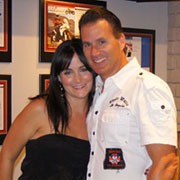 The Motorcycle Garage Is Owned By Bill and Holly Miko. Bill is a former Massachusetts Harley-Davidson dealer of 30 years and a master technician. After selling the dealership in 2006, he was offered a position to work for Harley-Davidson at the desert testing facility in Mesa Arizona, but decided not to take the job, so he could concentrate on his nationally syndicated radio show, The Motorcycle Radio Network with co-host Todd Wilson. During this time Bill and Holly started their own shirt company Motorcycle Garage Wear and a vitamin and skin-care line, Bikers Defense. Bill also became technical editor for Ultimate Motorcycling Magazine and president of American Motorcycle Forensics. After living in Phoenix and having the numerous requests to work on motorcycles in his garage by customers who were just fed-up with the lack of workmanship at the dealer level, he opted to open The Motorcycle Garage at 10846 N Cave Creek Rd, Phoenix. This is a full service facility specializing in Harley-Davidson and Buell repairs to full-blown customs. American Iron Magazine has featured some of his bikes, and he has also won the prestigious Rats Hole and World of Wheels shows. All service is done on-site with a level of customer service not seen in Phoenix. Bill has two motto’s, Tuned to Perfection and Dealer Know how without the attitude. Please stop in and see for yourself.

Provided expertise in all areas of chassis, powertrain, electrical, and service technology

Operated a Massachusetts Motorcycle Inspection station within the dealership

Served on the board of directors for W.S Enterprises d.b.a Harley-Davidson Cycle Center

Your shopping cart is empty
Visit the shop

Join Us on Social Media 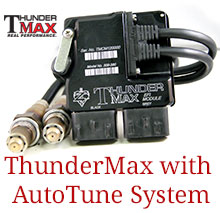 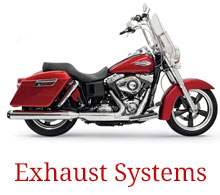